My desire isn’t really to talk about weight loss, but if you can get past that little part of it, you’ll get my train of thought!

Ok, there’s three people I want to talk about this morning! All three of these people want/ wanted to lose weight. All three are built differently. But all three can be hard on themselves… here’s the results.

Person A wanted to lose weight… she exercised regularly, but never really saw a change in weight until she started counting calories and running (She also lifts weights on her ‘off’ days I think). She’s now lost 50+ pounds and looks awesome! She was determined- and she finally did it!

Person B wants to lose weight… she is exercising regularly, counts her calories… but she’s getting discouraged and doesn’t know what else to do. I told her to keep working at it- we didn’t put it on over night, we won’t take it off over night.

Person C also wants to lose weight… she is now exercising regularly, counted her calories long enough to know when she’s had too much, and she’s plugging away… hasn’t lost a lot, but can tell a difference. But it’s a SLOW process. Can be discouraging at times. 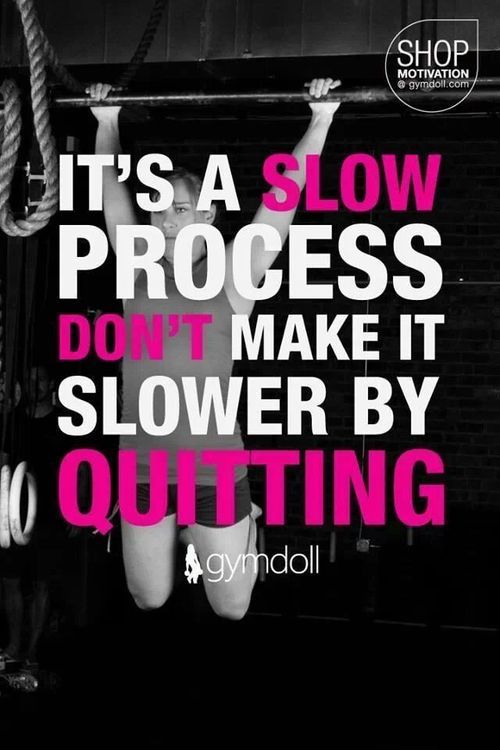 I am person C. A small back history: Growing up, I was never really ‘overweight’. I was healthy. My highest weight (when I was 16), is now the weight I’d LOVE to be at. Also, things have usually come easy to me. I wanted to learn to play bass guitar- I learned practically overnight, when a friend told me the basics. I’m not great, but just enough to be dangerous. 🙂 I learned piano basically the same way… just enough knowledge to be dangerous. I can’t play great, but I can play by ear and pick up things rather quickly I think.

Now, this weight loss thing- This isn’t coming easy. I’ve never struggled with my weight until I got married. And now, 5 years after saying ‘I Do’, I’m determined to get it off. Well, determined in that… I don’t feel like I have tons of time to put into this thing, but hey! I’ll eat my veggies and work out some. But a 30 minute run, in 20 degree weather? Sorry… I’m not that determined. Which brings me to what I wanted to blog about.

DOING WHAT WORKS FOR YOU.

Do I want to be overweight? NO- So… what am I doing? (Don’t laugh- or I’ll kick your butt) I found multiple pins on Pinterest that say ‘do this to burn 100 calories’. So I’m giving it a shot. Here’s what’s working for me:

And that pretty much sums it up. I am not looking for excuses as to why I can’t do more… but trying to fit a 30 minute run into my life juts wasn’t working… especially when it’s 20 degrees outside. 🙂 I even bought a used treadmill… only to get it home and find out, the only way I can use it is on FULL INCLINE because otherwise the belt slips. Yeah, that was discouraging.

Now, some people probably snicker at this because 5-10 minutes a day? That’s not much… but… it’s better than nothing. It’s better than giving up. And it’s what’s working for me! I’m a busy mom of three tots (all three and under), I don’t have a lot of ‘me’ time, no matter how early I get up in the morning, or how late I stay up at night. But I’ve finally found something I can do, that is producing gradual results.

So- Find what works for you! If you aren’t getting the results you want, change it, and find something that WILL work for you. And- PERSEVERE. Keep at it, but don’t give up- don’t even think about it!

A Few Of My Favorite Things